Hello promoter! I am ToneVizion 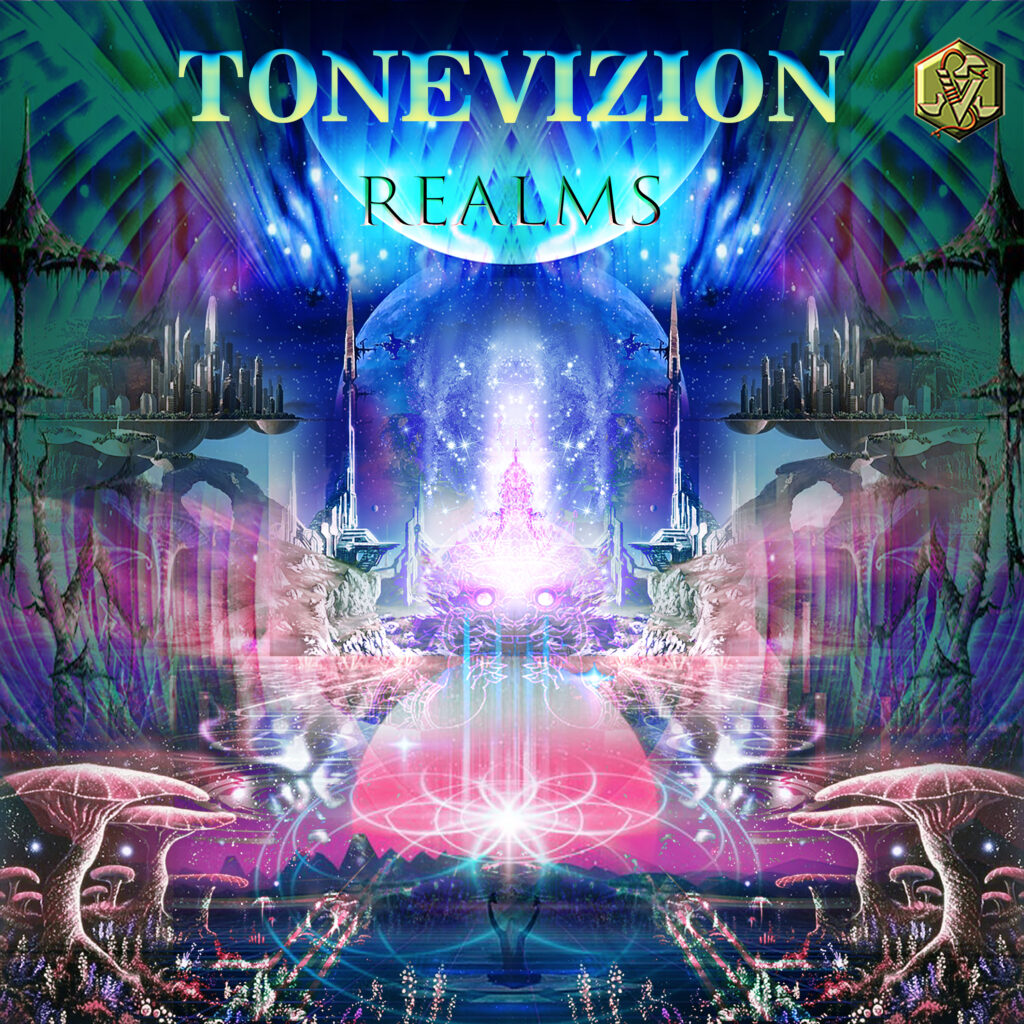 Tonevizion is an experimental-bass, psy-bass, trip-hop, and glitch-hop musician from Indianapolis, Indiana represented by PeopleSources, Knoxturnal Entertainment, and Mad Science Labs.  Growing in scope and depth with each new release, music by Tonevizion builds crowds, interest and emotion for recordings, performances and playlist spots which never fail to excite audiences.

Asked to describe his songs personally, Tonevizion describes having founded his own subcategory of EDM he calls “Space Hop.”
“Space Hop is a blend of vibey and spacey melodies, experimental bass lines, and deep subs, and hip hop beats” says Tonevizion. “My music tells a story with each track. I craft my DJ sets to do the same, taking the listeners on a sonic journey through space and time.”

Talking about the overall themes of his music, Tonevizion writes, “The Tonevizion project was started with the concept to tell stories with sound, to take listeners on a multi-dimensional sonic journey.”

In case this trip seems unlikely, it helps to note that Tonevizion calls his songs “psychedelically influenced.” He also describes music in almost medicinal terms.
“I enjoy making and listening to music,” he says. “It regulates me, regardless of the day I am having or the mood I feel. Music has always guided me. I make music as a form of self-expression, to share my experiences with other humans, and to share that feeling which music has always given me.”
No newcomer to the stage, Tonevizion has performed live all over the state of Indiana, out west in Denver, as far south as Nashville, and as far north as Shepard, MI. He has dropped three official, label releases to date, and has shared the stage with such popular artists as Mr. Bill, iLL Gates, Phutureprimitive, ZEE, Psymbionic, as well as other nationally touring musicians.